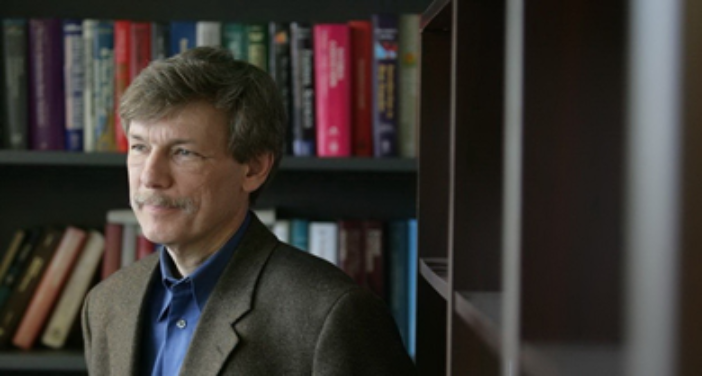 On October 10, 2020, we learned sadly, of Prof. Avram Bar-Cohen’s passing.  It is no understatement to call Prof. Bar-Cohen, better known to so many of us simply as Avi, a legend in our field of micro-electronics packaging, especially in the area of thermal management.  His immense body of work, the success of his students, and the positive imprint of his personality and influence is writ large on our community.  His passing leaves behind a very large void in the lives of so many he came in touch with.

Avi began his university career at the Ben Gurion University (Beer Sheva, Israel), in 1972 after receiving his Ph.D., from the Massachusetts Institute of Technology in 1971 under the guidance of Prof. Art Bergles.  He then moved to the University of Minnesota, followed by a stint as the Chair of the Mechanical Engineering Department, in the A. James Clark School of Engineering, University of Maryland during 2001 to 2010.  Since 2010, he had been on a leave of absence for six years as a Program Manager at DARPA and then as a Principal Engineering Fellow at Raytheon Technologies in the Space and Airborne Systems.  Interspersed with his university career were many years in the industry as he started and ended his professional life at Raytheon; and he spent 5 consequential years at Control Data Corporation during the second half of 1980s.